Most Worshipful Brother  Frederick E. Kelly Sr. was raised to the sublime  degree of Master Mason in St Mark's Lodge No. 7 in 1973. He served as Worshipful Master In 1981, and was elected as the 52nd  Most Worshipful Grand Master of the Most Worshipful Prince Hall Grand Lodge of Ohio in 1995.

Born on  April 8, 1935, Most Worshipful Brother Kelly is a native and resident of Columbus Ohio, and received his formal education through the public school system.  He graduated from Central Ohio Business College and Franklin University.  He is a United States Marine Corp Veteran; serving three years during the Korean Conflict. He worked for 30 years for the United States Postal Service. 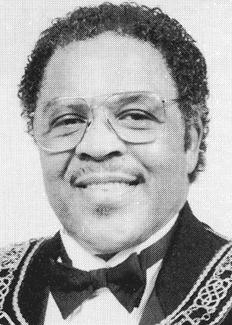 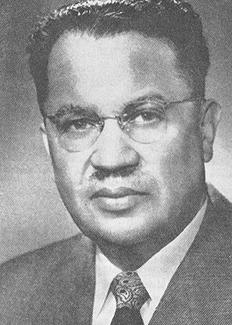 ​St. Mark's has had the honor of having six of its Past Masters elected to serve as Most Worshipful Grand Master. These men were trained and prepared for this high honor within the confines of St. Mark's Lodge No. 7

​Our Lodge's first Worshipful Master, Charles Langston moved to the State of Kansas after the Civil War. He remained very active within the fraternity and served as Grand Master of the Most Worshipful Prince Hall Grand Lodge of Kansas from 1880 to 1882. 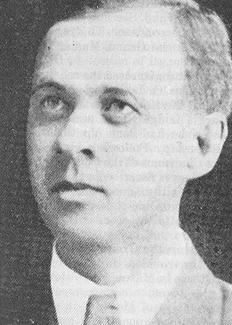 ​MW Bro. John C. Logan served as Grand Master from 1919 -1921. He was born in Yellow Springs, Ohio on April 20, 1874. Following his term has Grand Master, he served as the Chairman of the Committee of Correspondence for 17 years. He was described as a man of "keen understanding, executive ability, good fellowship and with the confidence the Masons in Ohio reposed in him he brought this Grand Jurisdiction up to the standard that was the peer of any organization.

​Chester C. Christie is a native of Kingston, Jamaica, West Indies.  He is the son of Clinton and Olga Christie and was raised and educated in Brooklyn, New York.

On August 6, 2019 he reached the pinnacle of Freemasonry by being afforded the privilege of being elected and installed as the 64th Most Worshipful Grand Master of the MWPHGL of Ohio. 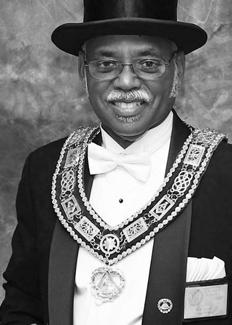 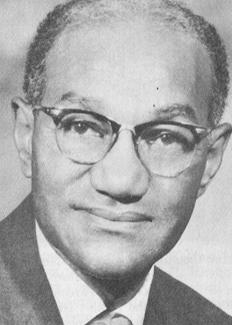 ​MW Bro. Johnny O. Pitts served as the Most Worshipful Grand Master of the Most Worshipful Prince Hall Grand Lodge of Ohio from 2011 - 202013. He was born and raised in the south and near southeast sides of Columbus, Ohio. Educated in the Catholic and Columbus Public School Systems. He was Raised to the Sublime Degree of Master Mason on January 3, 1982 in St. Mark’s Lodge No. 7, where he served as Worshipful Master in 1994. In our Grand Lodge he has served as R. W. Deputy Grand Lecturer for District No. 3, Grand Trustee-at-Large, Junior Grand Warden, Senior Grand Warden, Deputy Grand Master, Vice President of the Prince Hall Housing Authority of Avondale, Inc., Administrator over the Cleveland Plaza Apartments and Vice Chair of the Prince Hall Scholarship Foundation, Inc.

​MW Bro. K. Kenneth Williams served as the thirty-ninth Grand Master having been elected in 1971. M.W. Bro. Williams served as Worshipful Master of St. Mark’s in 1957; he also served as secretary of the lodge for an extended period of time. Bro. Williams instituted the protocol manual that we use in our lodges throughout the State.  He also passed an edict during his administration that stated a Master Mason most wait six months after he is raised to petition a Consistory.  Bro. Williams during his tenure demanded a high degree of excellence in our ritualistic work.

​MW Bro. A.J. Worsham, who served as Worshipful Master of St. Mark’s from 1931-1933, was elected at the 100th Grand Communication of the Most Worshipful Prince Hall Grand Lodge of Ohio. Prior to his election as Grand Master, he served as Grand Secretary 1932-1944; Grand Attorney 1944-1946; Senior Grand Warden 1946-1947; and Deputy Grand Master 1947-1949. Past Grand Master Worsham once stated, “Every Prince Hall Mason ought to be an informed Mason, schooled in his history and tradition as well as in his rituals.” He practiced law and served as enrolling clerk of the Ohio House of Representatives from 1939 - 1952. Before serving as Grand Master, MW Worsham served as Grand Secretary and Grand Attorney. 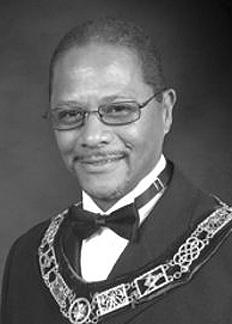 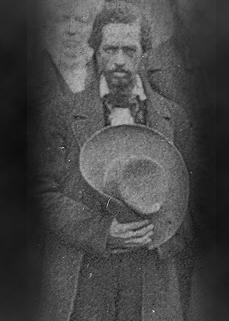 "The Home of Grand Masters"